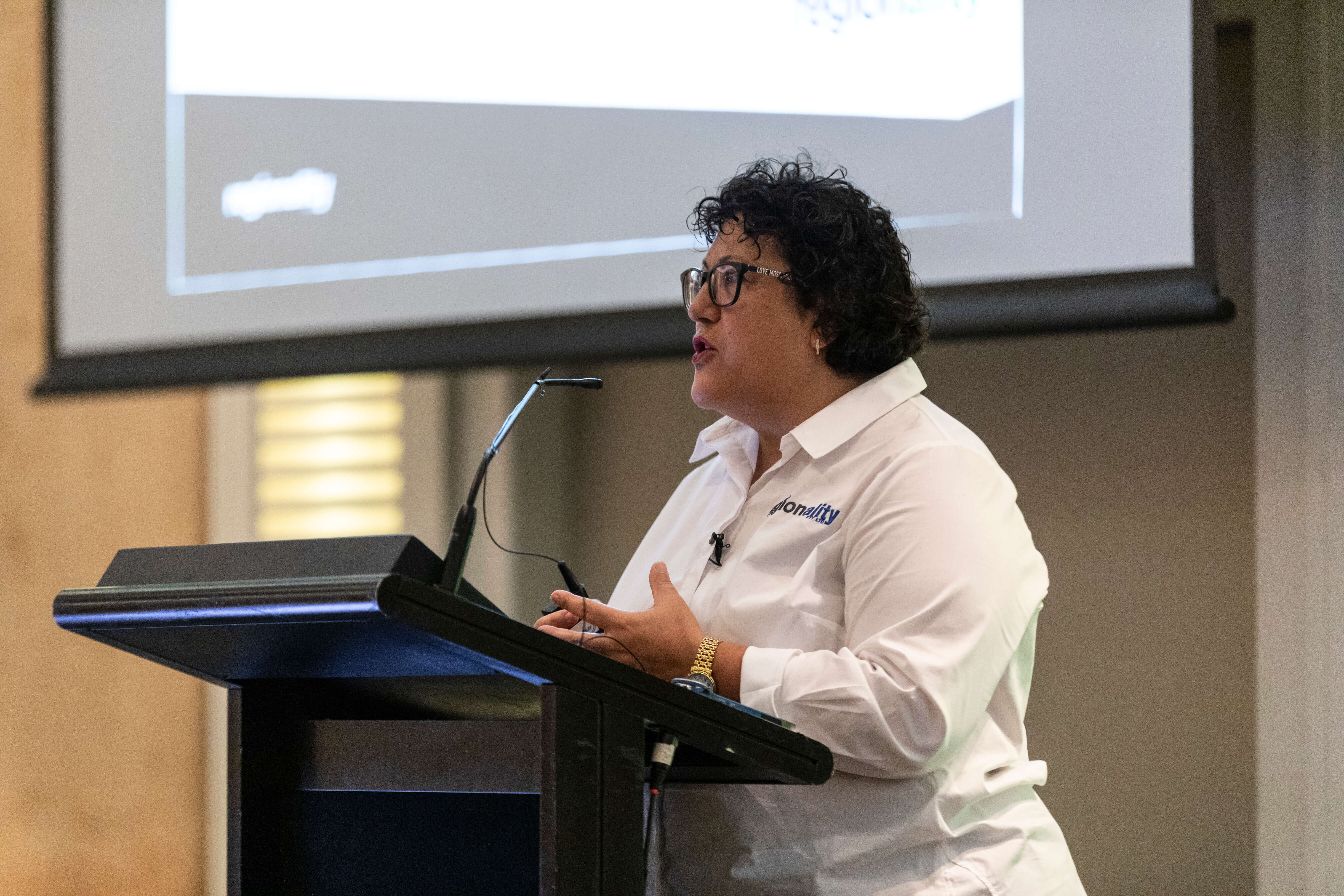 Regionality managing director Rose Wright is backing calls for Coles, Aldi, Woolworths and processors to pass on a 30 to 50 cent a litre milk price increase as a bare minimum, to save struggling dairy farmers in New South Wales, Queensland and Victoria.

In August the billion dollar supermarket chains increased the price of home brand milk products by 10 cents a litre to help farmers, but the increase was not being passed on in full to all dairy farmers.

This week another  NSW dairy farm closed its doors. NSW Farmers calling for a price rise on milk to $1.50 a litre, in response.

“Farmers are essentially subsidising their own milk at the moment, so that Australian consumers can enjoy cheap milk, it’s not fair and it’s unAustralian” she said.

While supermarkets and processors are not legally obligated to increase the payment to farmers for their milk, Ms Wright believes the big three chains and processors should consider the profound impact on farmers of the milk price war they started.

She said the knock on effect has severely damaged the industry, and diminished the ability of most dairy farmers to run viable businesses and cope with added pressure of ongoing drought.

“They may not be legally required to act, but I believe they are morally responsible if the Australian dairy industry goes under. Farmers are absolutely desperate. This is a national disaster,” she said.

“There are farmers who have drawn on superannuation funds to feed their animals. I’ve never seen so many farmers in such a desperate situation—their costs more than doubling since the drought hit. Now they are losing income and being forced to send their animals to slaughterhouses because they can’t afford to feed them, many are now facing the real prospect of having to sell their farms.”

Ms Wright said news this week that Coles would be required to reimburse dairy farmers with around $5.25 million, after an investigation by the Australian Competition and Consumer Commission, was finally a step in the right direction. But Ms Wright says urban consumers also need to understand the consequences of cheap milk and the power they have to make a difference to Australian farmers.

“I don’t believe that most consumers are unaware of the impact of this cheap milk. It doesn’t make sense that people are prepared to pay up to $5 a litre for bottled water that costs a few cents to produce and yet just expect to pay $1.10 a litre for milk.  If we are the country of the fair go, then how can we as consumers accept that dairy farmers should be expected to operate a farm, a herd, produce milk and remain viable for around 64c per litre? In a normal operating season the cost of production is around 73c per litre. Farmers should really be paid $1.00 per litre at the farm gate to cover the real cost of production and to give them the small margin to ensure dairy farms are profitable businesses. In times of climate crisis they should receive an additional fee to subsidise the increased cost of water and the cost of feed to keep their herds alive,” she said.

“This is not fair and it cannot continue. Something has got to change immediately or Australia will be importing milk powder from China, or somewhere, if we lose this current generation of farmers. If this happens we will be paying a lot more than $1.50 per litre for milk,” she said.

“Consumers would pay more if they actually knew what was happening behind the scenes in drought ravaged farms across the eastern states. It’s time this cheap milk stunt by the supermarkets is stopped, or if they want to continue, this should subsidised by the supermarkets, and not our hard working farmers.  At the end of the day, supermarkets are doing this to attract customers to buy other products on their shelves, why are farmers subsidising Coles and Woolworths profit?”

Ms Wright says every consumer needs to consider whether they want to drink imported milk next time they put their hand in the fridge.

“How do people feel about not having access to fresh, clean Australian milk? How do you feel about serving imported UHT milk to your kids or grandkids? If this pricing continues our dairy industry will be decimated and Australian consumers will have little choice but to drink imported milk. Your choice now can make a difference and save Australian dairy farmers for our future,” she said.

Ms Wright said the big chains had already proven how easy it is for supermarkets to drop prices, now it’s time they accepted responsibility and lifted the price of all milk at the supermarket, passing the funds on to farmers.

Ms Wright said a 30 to 50 cent milk price increase passed on to farmers would help keep the dairy industry afloat, as in reality, farmers needed a minimum of $1.00 per litre to ensure a viable farm business resilient enough to survive through challenging times like drought.

“I believe consumers would happily pay that little bit more if they knew the extra money was going straight to those in need and they were helping ensure a viable Australian milk supply into the future,” she said.

Regionality provides a comprehensive range of regional and business development services supporting farmers, individuals, organisations and communities in regional Australia. If you need to solve a problem or maximise an opportunity within your farm, community or organization, call Regionality today 0266 741 056.

Get the latest news, tips and events straight to your inbox.